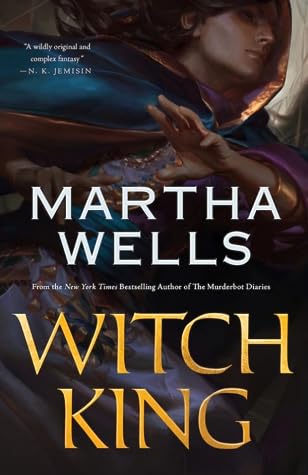 After being murdered, his consciousness dormant and unaware of the passing of time while confined in an elaborate water trap, Kai wakes to find a lesser mage attempting to harness Kai’s magic to his own advantage. That was never going to go well.

But why was Kai imprisoned in the first place? What has changed in the world since his assassination? And why does the Rising World Coalition appear to be growing in influence?

Kai will need to pull his allies close and draw on all his pain magic if he is to answer even the least of these questions.