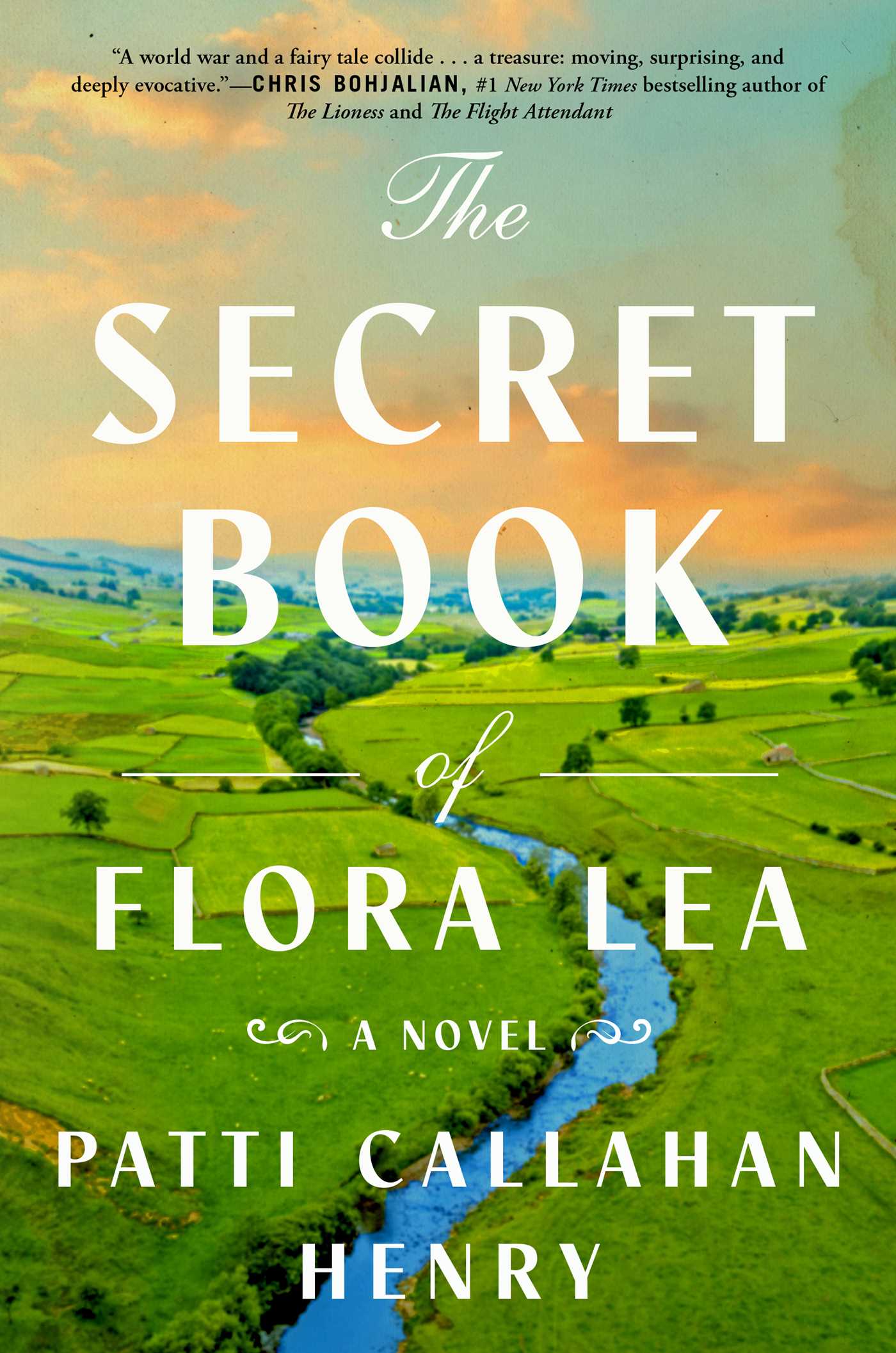 The Secret Book of Flora Lea

When a woman stumbles across a mysterious children’s book, long-held secrets about her missing sister and their childhood spent in the English countryside during World War II are revealed in this “transporting, heartfelt, and atmospheric” (Christina Baker Kline, #1 New York Times bestselling author) novel from the New York Times bestselling author of Surviving Savannah and Becoming Mrs. Lewis.

1939: Fourteen-year-old Hazel and five-year-old Flora evacuate their London home for a rural village to escape the horrors of the Second World War. Living with the Aberdeen family in a charming stone cottage, Hazel distracts her young sister with a fairy tale about a magical land, a secret place they can escape to that is all their own: Whisperwood.

But the unthinkable happens when Flora suddenly vanishes after playing near the banks of the River Thames. Shattered, Hazel blames herself for her sister’s disappearance, carrying the guilt into adulthood.

Twenty years later, Hazel is back in London, ready to move on from her job at a cozy rare bookstore for a career at Sotheby’s. With a cherished boyfriend and an upcoming Paris getaway, Hazel’s future seems set. But her tidy life is turned upside down when she unwraps a package containing a picture book called Whisperwood and the River of Stars. Hazel never told a soul about the storybook world she created just for Flora. Could this book hold the secrets to Flora’s disappearance? Could it be a sign that her beloved sister is still alive after all these years? Or is something sinister at play?